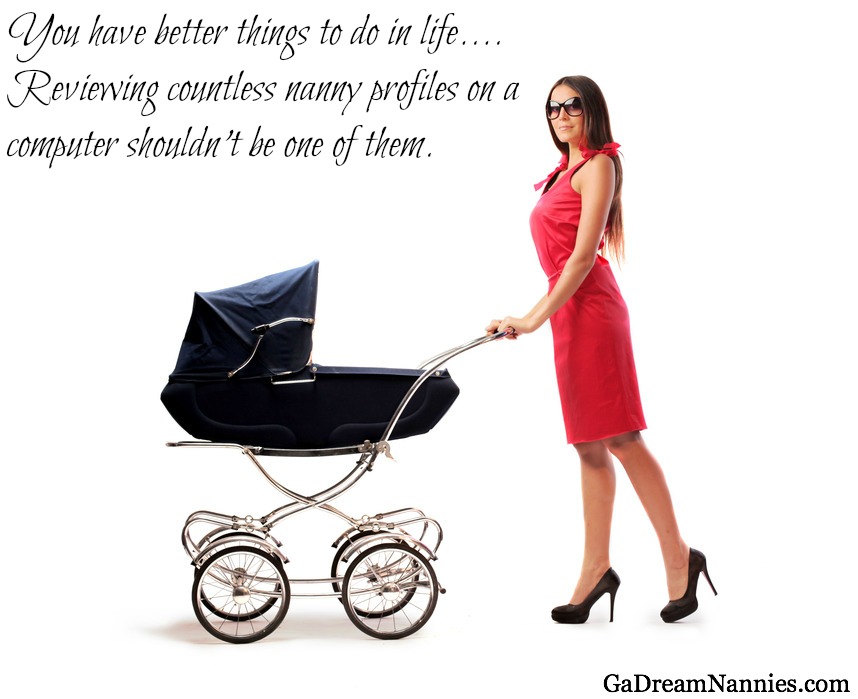 It seems that bilingual nannies are all the rage these days with families. Everyone wants a nanny who can speak either Spanish, Chinese, French or Russian  or another language to their children. In fact, most nannies will earn top-dollar when they are bilingual because parents see this as a huge benefit to their children.  Georgia’s Dream Nannies has a wide selection of nannies who can speak two languages and who are willing to help teach  your children.

Why are so many families hiring bilingual nannies?

Well, we live in a global world where parents travel to other countries for work and parents in general realize that their kids will benefit from knowing more than one language.

The earlier a mother, father or nanny introduces a second language to a child, the easier it will be for the child to pick up its unique sounds. You can start off by having the nanny teach the child a second language by introducing simple words one at a time  like “happy” in Spanish {Feliz}.

If you are looking for a bilingual nanny, then give Georgia’s Dream Nannies a call today or click here and we will contact you to discuss your needs and let us help you find a quality nanny who can help teach your children a 2nd language today!  Georgia’s Dream Nannies  encourages our nannies who speak only one language fluently to take online classes, so they can start learning the basics of a second language of their choice to help better themselves for future employment with families.

Would you like to hire a Nanny a bilingual Nanny who speaks Spanish, Chinese, French & Russian?

We have can help you! Georgia’s Dream Nannies has the best in-house office staff who will personally work and guide you through the steps of finding the best household staff for your home whether you live in Atlanta, Austin, Baltimore, Boston, Charlotte, Chicago, Cleveland, Columbus, Dallas, Denver, Detroit, Hartford, Houston, Los Angeles, Miami, Minneapolis, New York City, Philadelphia, Phoenix, Portland, San Diego, San Francisco, Seattle, Tampa and Washington D.C. or anywhere else in the United States. Let’s talk: 1-844-NANNY22

Client Testimonial {Housekeeper Placement}   I hired Georgia Dream nannies the first time for a nanny, the second time for a housekeeper. Both times I was amazed at the high quality of applicants sent to me for interviews. It was difficult to choose who to hire because the choices were so good! Not only were the women I interviewed fantastic, it all happened so quickly! Our need for a housekeeper was filled in about a week! Although it’s not cheap using any staffing company, you get what you pay for. I highly recommend Georgia Dream Nannies to anyone looking for high quality, well experienced employees.”   See Client Testimonials Here

© All information on this website is Copyrighted 2016 by Georgia’s Dream Nannies, Inc.

Hiring a Nanny who has studied Early Childhood Education

What should I include on a Nanny Resume

The Pressure to Be Super Nanny 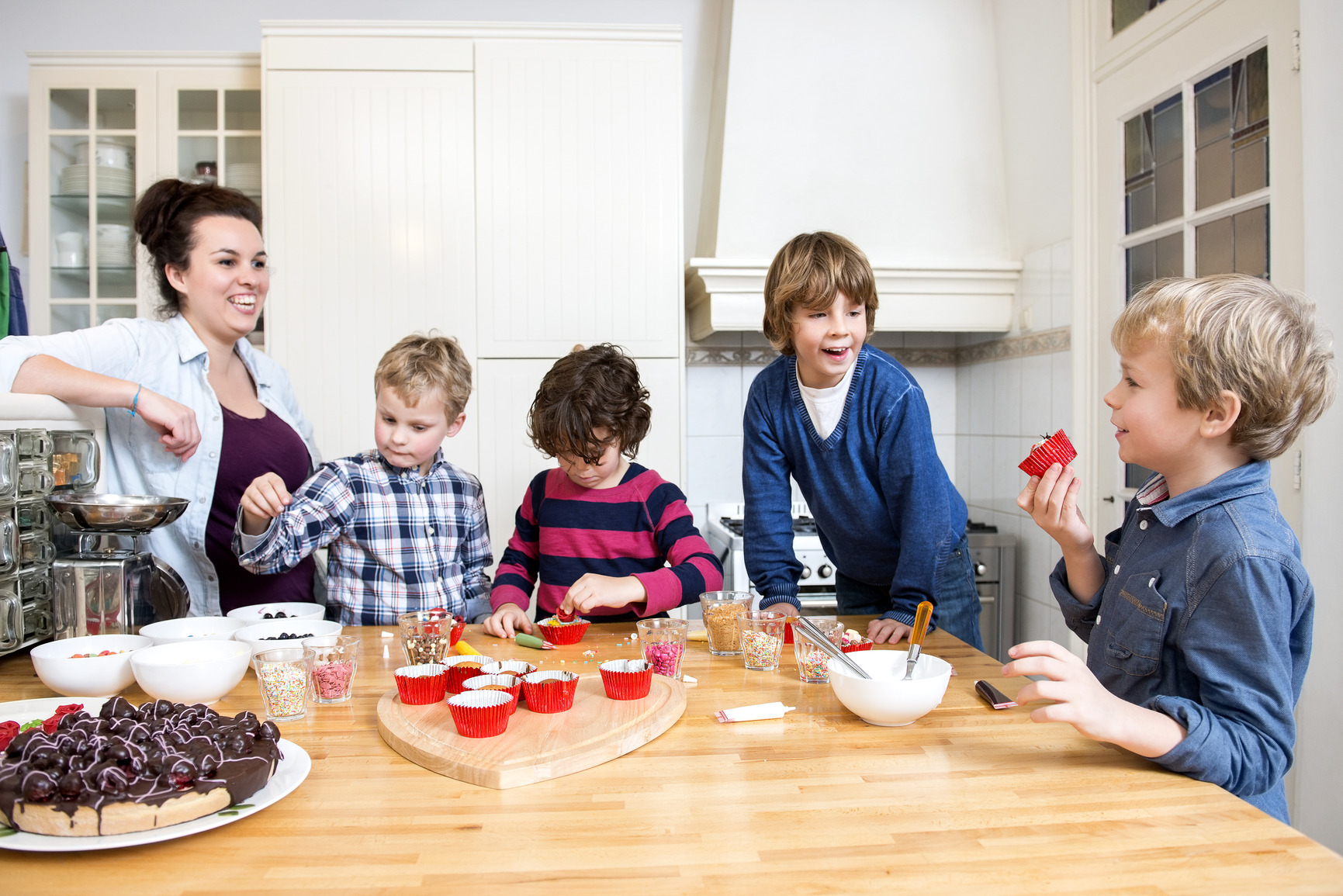 Previous post
Special Needs Children Need A Special Kind Of Care
Next post
Ugh, traffic is terrible again! My boss is going to be so upset with me! 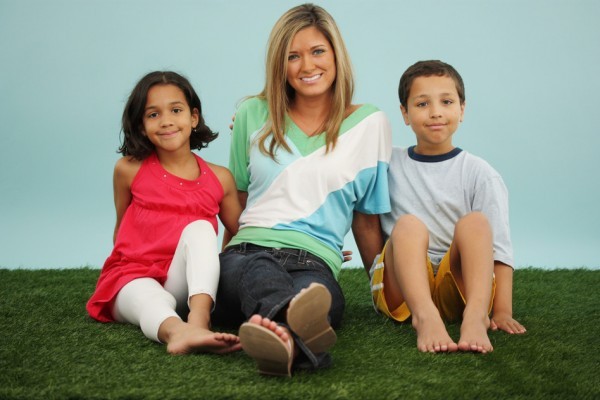 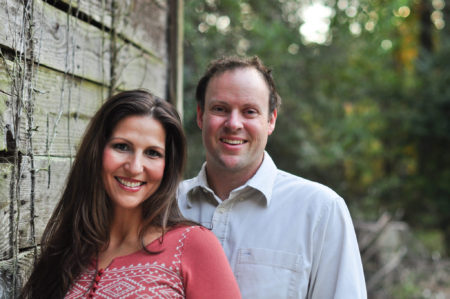 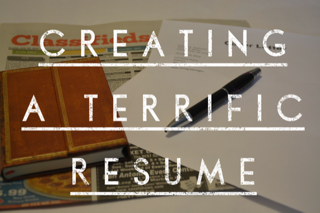 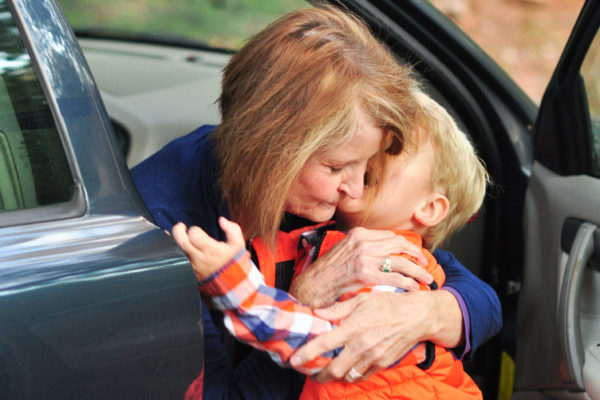 How to Nail the Nanny Interview with a Family