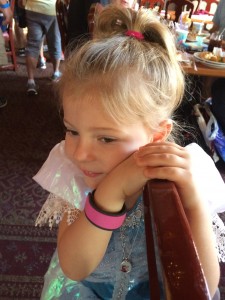 What happens when our knees hit the ground?

I  walked in the door of my child’s beautifully decorated Mother’s day party at school with the anticipation of a great party, but I had anything but a great time. The tables were adorned with gorgeous table-cloths and flowers and handmade crafts just for moms. My heart lit up when I saw my daughter’s beautifully made crafts just for me. My heart wanted to cry of joy when I saw her sweet face staring back at me; However, my heart quickly sank when my daughter looked over at me and my son and immediately frowned at us. She began to fuss at me as if I were the child disobeying a parent. I sat down in the pint size chair with a smile and prayed in my heart that her little heart would soften towards us being there, but it didn’t.

I wanted to run out of the party as quickly as possible.

I wanted to duck and hide from all the other moms.

I wanted the party to just be over even though I loved every part of being there with my children.

I wanted to rush the little ceremony even though I wanted to relish every second of it and remember it for a life-time.

I wanted to eat the beautifully prepared meal as quick as possible.

I wanted to quickly finish the craft.

I just wanted God to rescue me before I fell apart in front of everyone.

Have you ever been in a situation where you were embarrassed by your child’s reaction to something you have no control over? Have you ever been embarrassed when your normal well-behaved child acts out in a way that makes your heart sink and pride about being a mom wither away? I’ve had many of those moments while being a mom, but something inside of me just cracked for some reason on this day sitting at a little pre-school party.

I told my daughter on the day of the party that I would bring her brother with me to the party because he loves parties and he wanted to be with us. I told my daughter that lots of other siblings would be attending the party, so she would not be the only one with a little brother, but for some reason she forgot all of my words that morning when I stepped into her classroom that day.

I pulled up my little chair to the table and tried to make a craft with my daughter. I tried to pretend like nothing was going on with us. I sat there and wondered how anyone could help but notice when both children were fighting, calling each other names and hitting one another. How could anyone NOT notice me tuning out the bickering and fighting while staring off at the colored pencils (I was really just praying) and coloring the craft quickly. I just tuned everyone and everything out all around me. I “spaced-out.”

Our names were called to go outside of the room and take a mother & daughter photograph, so I quickly wiped the tears off my daughters face and told her to just smile and go with it. We sat down for the pictures and we all pretended that we were happy for just that brief moment. I wanted to run away at that moment and just keep running, but I didn’t. I pulled it together because that is what a good mother does for her children. She holds it together!

We finished the party despite the many melt-downs with some smiles and a few happy memories. I walked to my car and placed my children in their seats and wiped away my overflowing tears of embarrassment. I couldn’t stop the tears from coming down my cheeks. I had a heavy heart. I felt broken. I assumed the other mammas judged my children’s behavior, my attitude and just overall judged me. I felt judged, condemned and overwhelmed.  Have you ever felt judged, condemned and overwhelmed?

What happens when our knees hit the ground?

God spoke to me on that day while sitting in the car wiping the tears away from my face.  He whispered to me – “It’s okay, it’s okay.”  I quickly realized on that day that I condemn myself by my own perfectionism and rules. I realized that I am more concerned about what other mommy’s think of me and my child rearing. I realized that perfectionism still has a strong hold over me and it’s a daily battle that I need to hit the ground on my knees and pray over because I don’t want to raise children who feel that they need to be perfect all the time.

What happens when our knees hit the ground? A lot! Our lives don’t simply change overnight and children are radically well-disciplined, but something happens to our minds, temper and overall self. We begin to look at situations differently with new eyes, have more compassion, more knowledge, understanding and hopefully begin to see things around us with new eyes. I am so thankful that I serve a loving and merciful God who doesn’t judge me or my mistakes as hard as I judge myself.

Well, what does happen when I have my knees hit the ground in the mornings?  Well, my perspective changes about who I am as a mother, wife and overall woman. I am reminded that I will make mistakes, but I am forgiven. I will have hard days and bad days, but there is always a new day and grace and mercy waiting for me to accept.

WOMEN’S SPEAKER SERRA DEVILLE (CLICK HERE FOR SPEAKING AVAILABILITY FOR YOUR NEXT EVENT)  SERRA IS AVAILABLE FOR WOMEN’S SPEAKING CONFERENCES, TALK SHOWS AND OTHER EVENTS. PLEASE CONTACT OUR OFFICE FOR HER AVAILABILITY AT 770 – 517 – 0443.

Read our testimonials about our services here

Mommy Labels And Why We Do It 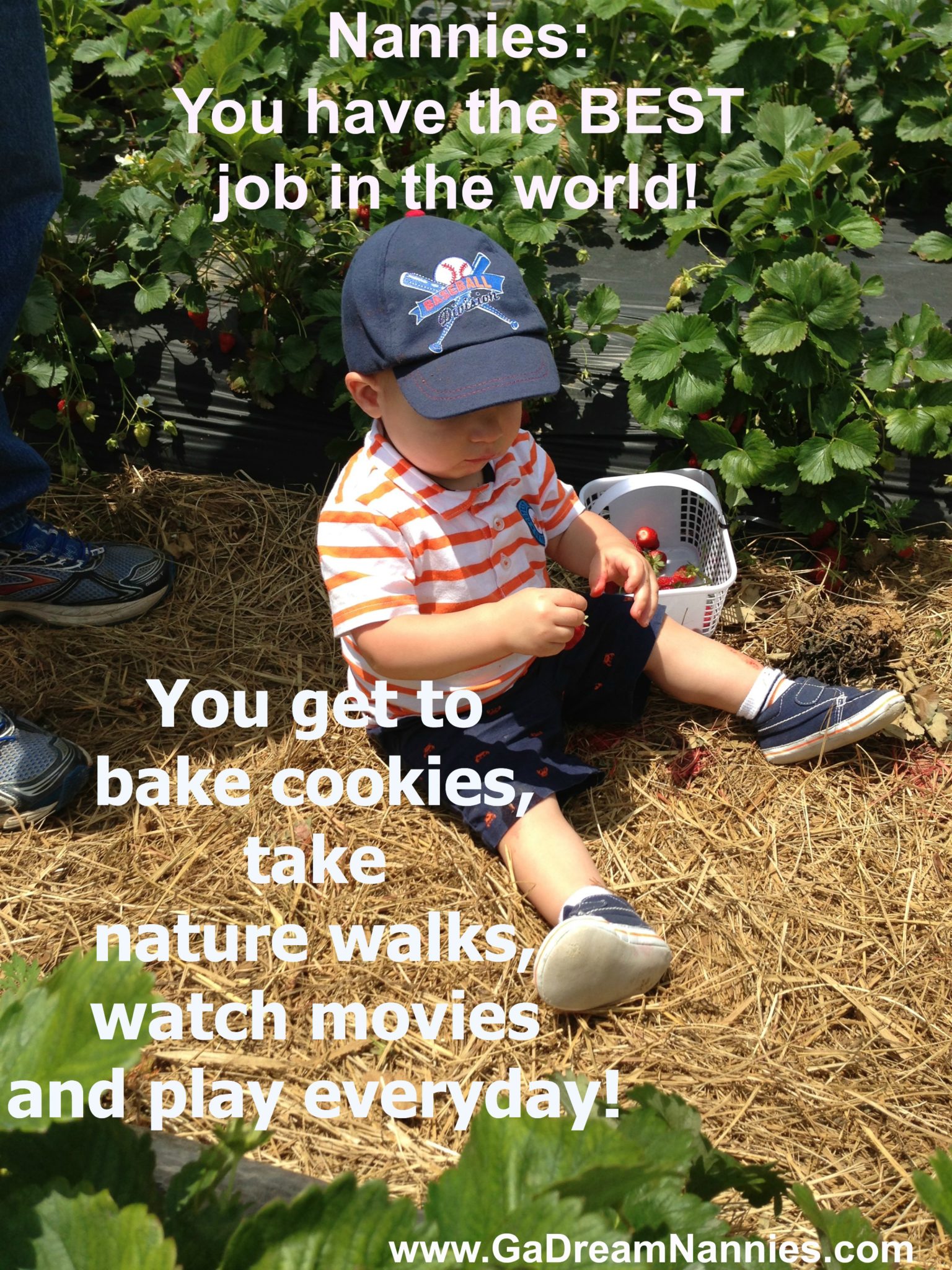 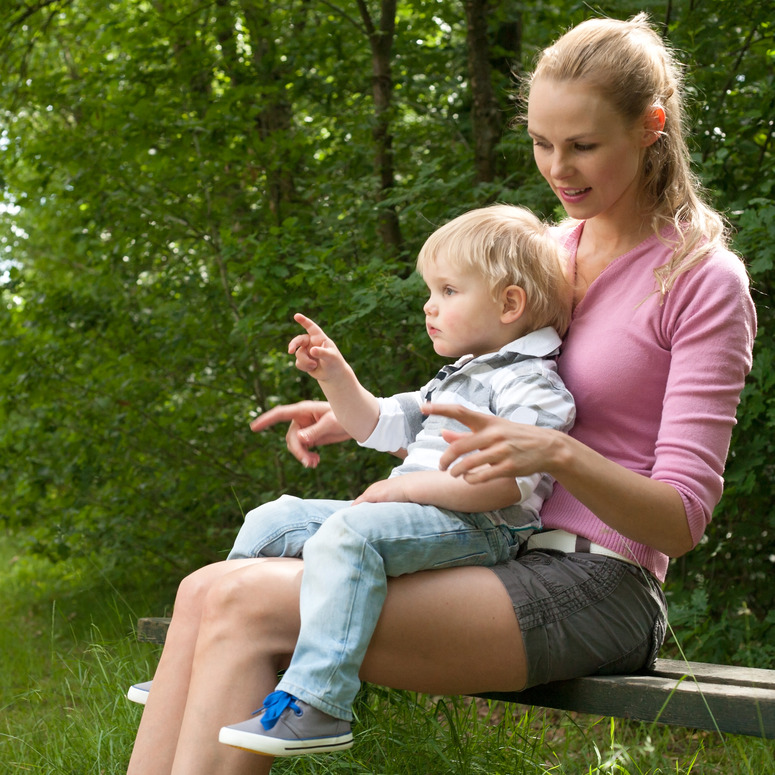 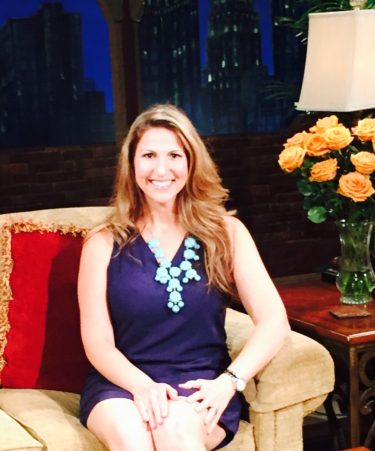 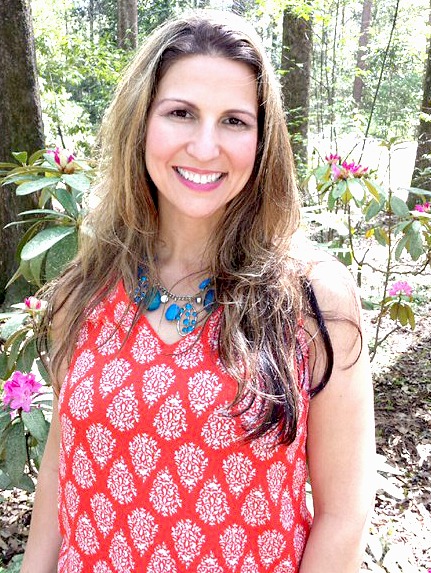 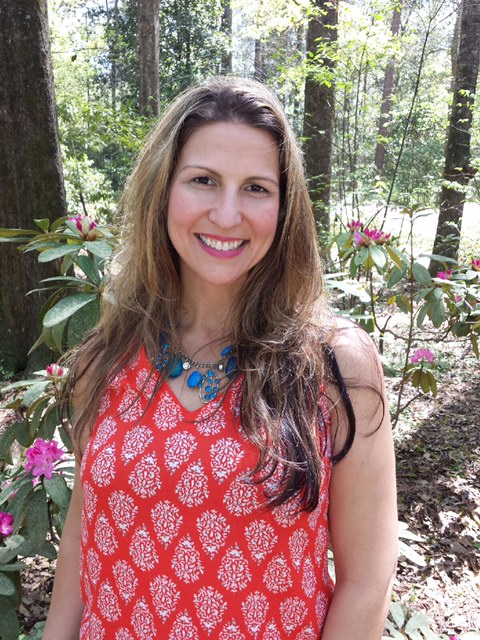 How Can You or Your Nanny Stimulate Creativity in Your Child